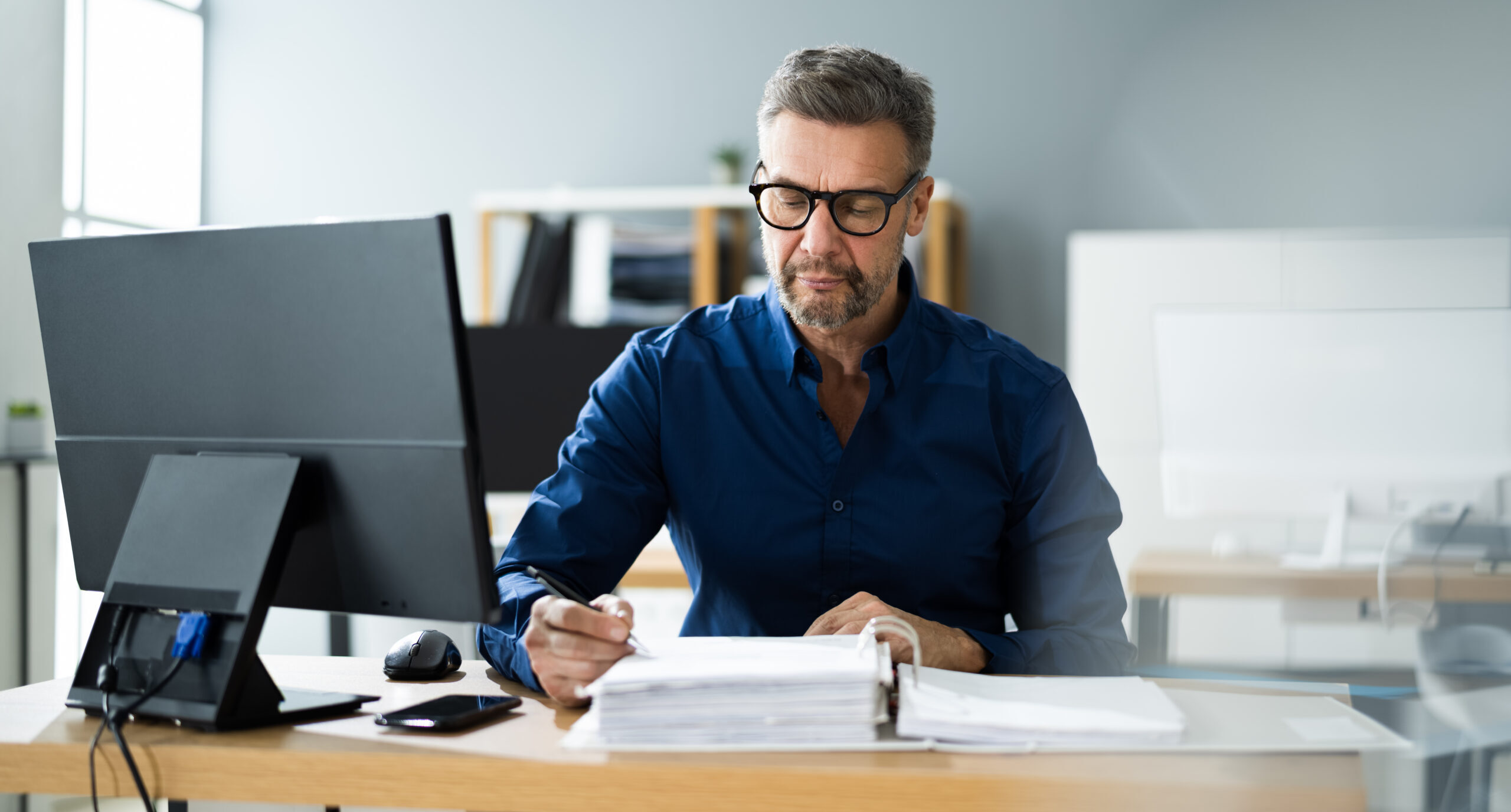 In 2020 and 2021, many companies have experienced “workforce fluctuations.” If your business has engaged independent contractors to address staffing needs, be careful that these workers are properly classified for federal tax purposes.

The question of whether a worker is an independent contractor or an employee for federal income and employment tax purposes is a complex one. If a worker is an employee, the company must withhold federal income and payroll taxes, and pay the employer’s share of FICA taxes on the wages, plus FUTA tax. Often, a business must also provide the worker with the fringe benefits that it makes available to other employees. And there may be state tax obligations as well.

These obligations don’t apply if a worker is an independent contractor. In that case, the business simply sends the contractor a Form 1099-NEC for the year showing the amount paid (if the amount is $600 or more).

The IRS and courts have generally ruled that individuals are employees if the organization they work for has the right to control and direct them in the jobs they’re performing. Otherwise, the individuals are generally independent contractors, though other factors are considered.

Some employers that have misclassified workers as independent contractors may get some relief from employment tax liabilities under Internal Revenue Code Section 530. In general, this protection applies only if an employer filed all federal returns consistent with its treatment of a worker as a contractor and treated all similarly situated workers as contractors.

530 doesn’t apply to certain types of technical services workers. And some categories of individuals are subject to special rules because of their occupations or identities.)

Asking for a determination

Consult a CPA before filing Form SS-8 because filing the form may alert the IRS that your company has worker classification issues — and inadvertently trigger an employment tax audit. It may be better to properly treat a worker as an independent contractor so that the relationship complies with the tax rules.

The Biden Administration initially delayed the effective date and then issued a Notice of Proposed Rulemaking (NPRM) to withdraw the rule. After reviewing approximately 1,000 comments submitted in response to the NPRM, it withdrew the rule change before the deferred effective date. Contact your tax advisor for any help you may need with employee classification. 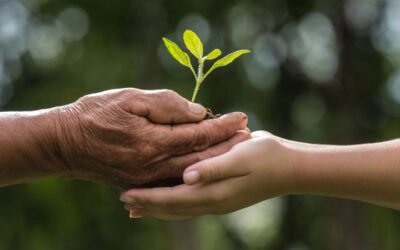 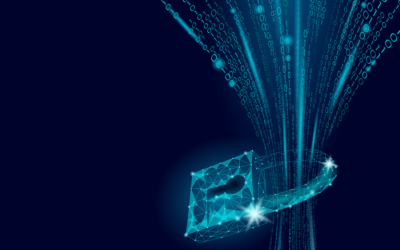 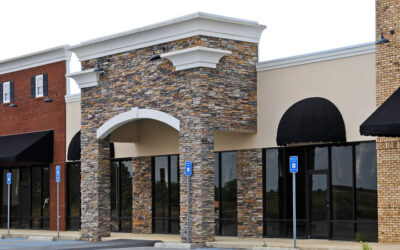